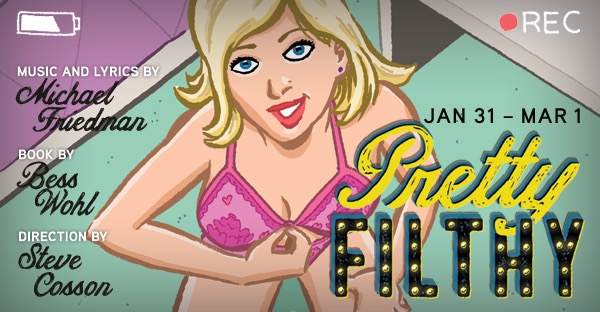 There is a snarkiness in the way the material has been edited, arranged, and performed that is at odds when it reaches to show something deeper. After seeing the show, I listened to the “Let Me Ascertain You” podcast that The Civilians (the theatre troupe that created Pretty Filthy) put out which is full of monologues from the same interviews that were used to create this show. The podcast featured richer (and more honest and touching) material than was used in Pretty Filthy, which is a shame. Still, it was a fun way to spend ninety minutes even if afterward it left me knowing little more about the world it was portraying than when I went in. 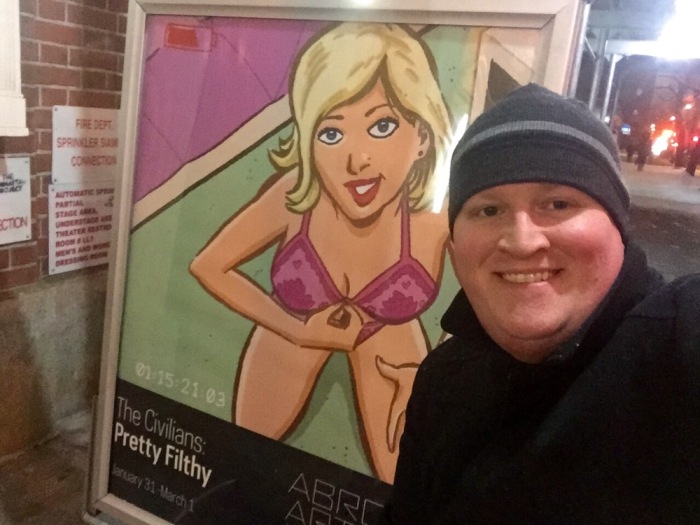